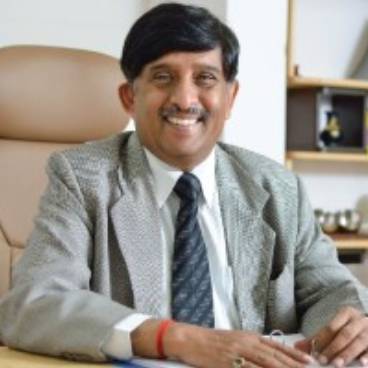 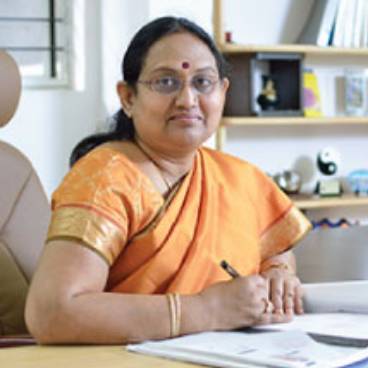 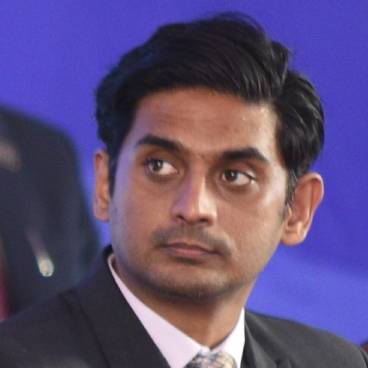 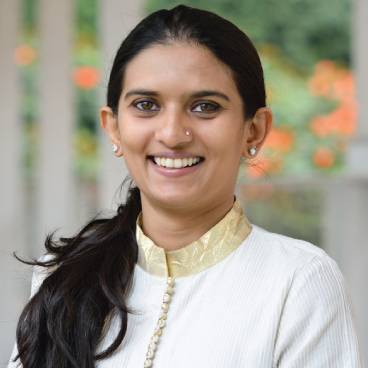 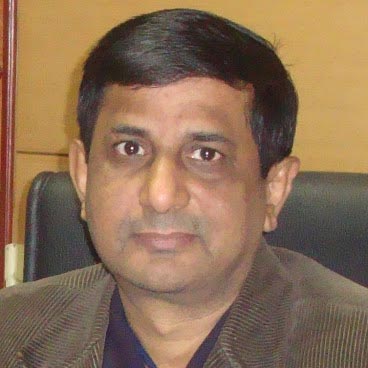 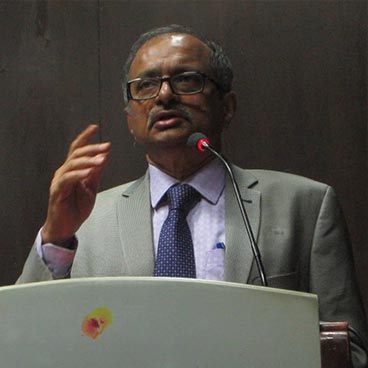 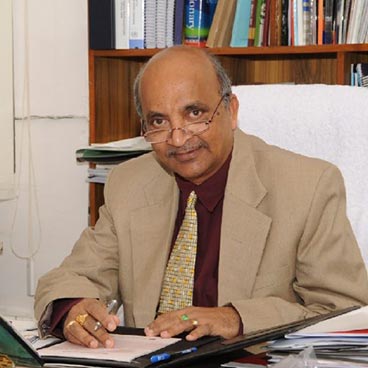 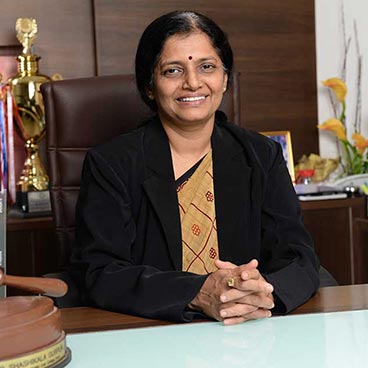 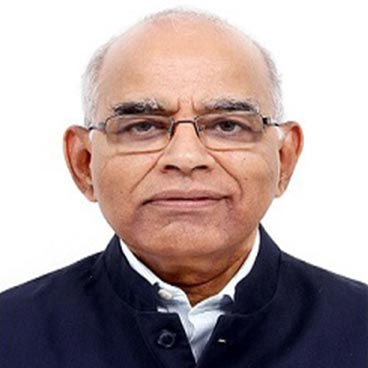 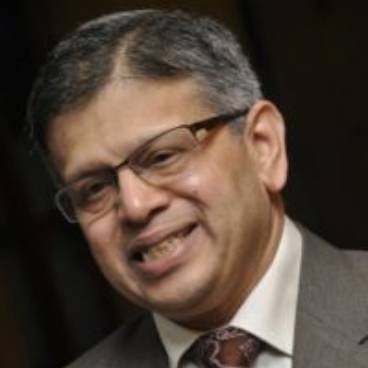 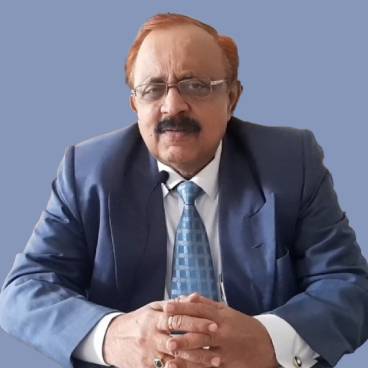 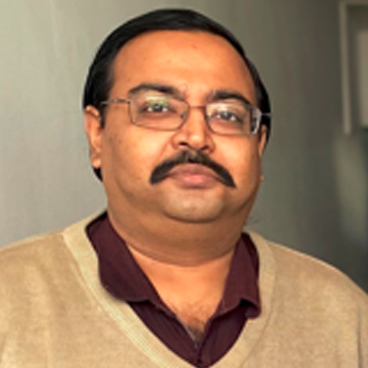 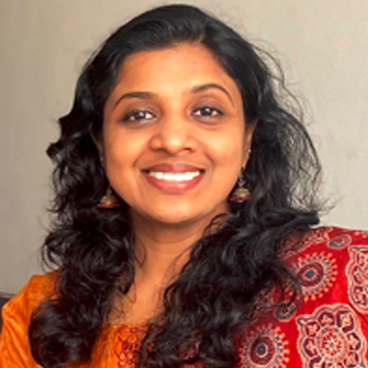 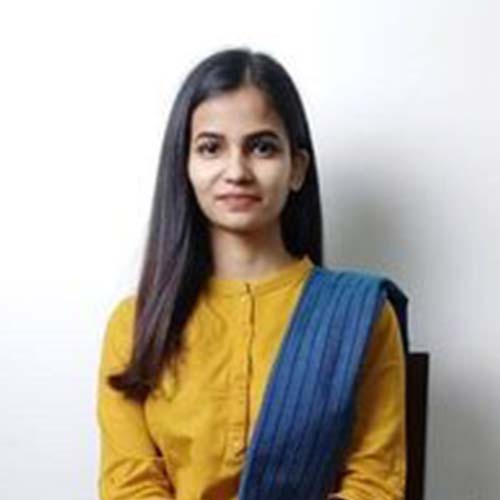 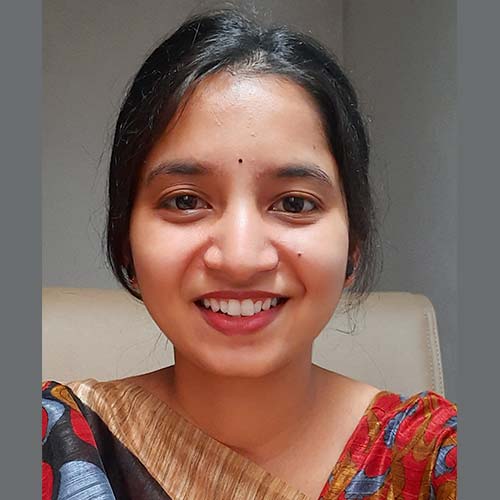 Sri K.R. Jayadeep, Pro-Chancellor –Sri Jayadeep is the Pro Chancellor at CMR University. He is currently overseeing the continued development and expansion of CMR University. With his relentless efforts coupled with innovation, CMR University now has 9 dedicated, branch-specific schools offering a plethora of industry-compliant academic programmes. He is also the brain behind the infrastructure of the university’s 60-acre state-of-the-art campus at Bagalur near the Bengaluru International Airport.

Dr. Tristha Ramamurthy – Provost & Vice-Chancellor i/c, CMR University – Dr Tristha brings in cutting-edge educational advancements through her exposure to the principles of Project Zero Classroom from Harvard University, inquiry-based learning from Reggio, Italy and design thinking from Stanford d.school.Dr Tristha holds a Bachelor’s degree from Singapore Management University. She has a Master’s from Stanford University School of Education, and is currently pursuing her Doctorate in Education from King’s College London

Prof. (Dr.) Manoj Kumar Sinha is currently serving as the Director of Indian Law Institute. He did his Doctorate in International Law from Jawaharlal Nehru University, LL.M. from the University of Nottingham and LL.B. from University of Delhi. His areas of specializations include Human Rights, Constitutional Law, International Humanitarian Law, International Refugee Law, International Criminal Law, International Law and International Institutions. He has authored and co-authored multiple books and has published extensively in the field of International Law, International Relations, Constitutional Law, International Human Rights, and Humanitarian and Refugee Laws, in reputed national and international law journals. Prior to joining the Indian Law Institute (ILI), he was teaching at the West Bengal National University of Juridical Sciences (WBNUJS) as Professor of Law . He has also served as the director of the Indian Society of International Law (ISIL) and Secretary of All India Law Teachers Congress (AILTC)
Prof. (Dr.) Ishwara Bhat is currently the Vice Chancellor of the Karnataka State Law University, Hubballi. Prior to this he was the Vice Chancellor of the West Bengal National University of Juridical Sciences, Kolkata. He was Fulbright Nehru Visiting Professor in 2010 and involved in co-teaching NPO Law at Columbus Law School of Catholic University of America, Washington DC. He was also a visiting Professor to Queen’s University, Kingston, Canada. He was recipient of Shastri Visiting Research Fellowship in 1992 and researched on comparative study of language rights in India and Canada in the Universities of York, Toronto and Ottawa. His publications include 4 authored books and 3 edited works and 85 research articles in legal journals of international and national repute. He has presented his research work on various national and international platforms. His areas of interest include Constitutional Law, Administrative Law, Law and Social Change, Water Law, Research Methodology, World Trade Law, Intellectual Property Rights, NPO Law.
Prof. (Dr.) R. Venkata Rao, is the Chairperson, Vivekananda School of Law and Legal Studies, in Vivekananda Institute of Professional Studies (VIPS), New Delhi. Prior to this he has served as the Vice Chancellor of National Law School of India University, Bangalore. He has authored 6 books and published more than 130 papers. He has visited more than 30 countries for his academic and research activities. He was the Chairman, Board of Governors of Asia Law Institute (ASLI). He has the distinction of serving the Statutory Bodies of almost all the Law Schools in the Country. Besides, he is a member of Board of Governors of Indian Institute of Corporate Affairs, New Delhi. He also served as Member, Governing Council Indian Law Institute New Delhi and Member, Academic Committee, Indian Institute of Public Administration, New Delhi. He has served as Independent Director in prestigious Public Sector Undertakings like, Bharat Electronics Ltd (BEL), Bangalore, Hindustan Aeronautics Ltd (HAL), Bangalore, Goa Shipyard Ltd, Goa. He is also a member of different committees in Bar Council of India and is associated with prestigious bodies like UPSC, State Service Commissions, UGC and NAAC among others. To date he has over 40 years of teaching and research experience. Prof Rao has received multiple awards for his distinguished work in the field of legal education.
Prof. (Dr.) Shashikala Gurpur is the Dean, Faculty of Law, Symbiosis International (Deemed) University & Director, Symbiosis Law School, Pune. Professor Gurpur’s public service commitment is evident in constant engagement in quality improvement in higher education in remote universities, women’s education, law schools and with government at the Law Commission of India, resources to National Women’s Commission, to the Judicial Academy and to policy reforms related to sex workers in Karnataka, engagement in law universities, other institutions and in governance at the provincial and national level. She has successfully worked in cross-cultural teams in her stints at UAE and Ireland. She has been invited to be a member of the International Advisory Board of the CCLE( Centre for Common Law in Europe, UCD Sutherland School, Ireland). She has been appointed as a distinguished member of the editorial board of the Cyberlaw University International E-Journal. She was the convenor of the recent IALS Global Law Deans’ Forum at SLS Pune in November 2017 which brought together national law universities and private law schools as co-sponsors for the first time. She has been nominated as the “member of the MCCIA Corporate Legislation Committee for 2020-2022. She was also invited to speak at the Global Law Justice and Development week at the World Bank, USA. Dr Gurpur is the recipient of prestigious Kittur Chennamma award 2019, from the Ministry of Women and Child Development, Government of Karnataka for her contribution to the field of education and women’s empowerment.
Justice A.V. Chandrashekara, enrolled as an Advocate soon after graduating and practiced on Civil and Criminal side. He was directly recruited as the District and Session Judge and served as Additional District and Session Judge, at Bangalore and Mangalore and as Principal District and Sessions Judge, in Udupi, Kolar, Bangalore Rural and Mandya Districts. He was sworn in as an Additional Judge of the High Court of Karnataka and as a Permanent Judge subsequently. Since retirement, His lordship has been the Judicial Member of Karnataka State Administrative Tribunal.

Mr. V. Sudhish Pai is a distinguished lawyer and an acclaimed author specialized in Constitutional Law and Administrative Law. Having obtained a Masters in Mathematics from Loyola College, Madras and a Degree in Law, from University Law College, Bangalore with the highest marks in the University in Constitutional Law and Administrative Law, he started the general practice of law over thirty six years ago. He joined the chambers of the doyen of the Bar, late Shri S.G. Sundaraswamy, renowned Senior Advocate and former Advocate General, Karnataka.
Mr. V. Sudhish Pai assisted Dr. Durga Das Basu, the world renowned commentator on Constitutional Law, in the revision of his Commentary on the Constitution (1993-1997).
He was also Government Advocate, High Court of Karnataka (1999-2006).
He is a contributor to the Restatement of Indian Law on Legislative Privileges.
He has been a Visiting Chair Professor- Asutosh Mookerjee Chair at the West Bengal National University of Juridical Sciences, Kolkata and he also a Resource person at the National Judicial Academy, Bhopal for continuing legal education for judges.
His contribution to academics, particularly in the area of critical constitutional analysis, has been substantial and significant.
To quote from Chief Justice Venkatachaliah’s Foreword to Shri Sudhish Pai’s latest book, Constitutional Supremacy-A Revisit: “Seervai took upon himself this enormous task of educating the school men of the spirit of constitutionalism……Seervai’s work is monumental. Sudhish Pai, an accomplished lawyer and jurist belongs to the same distinguished class.”